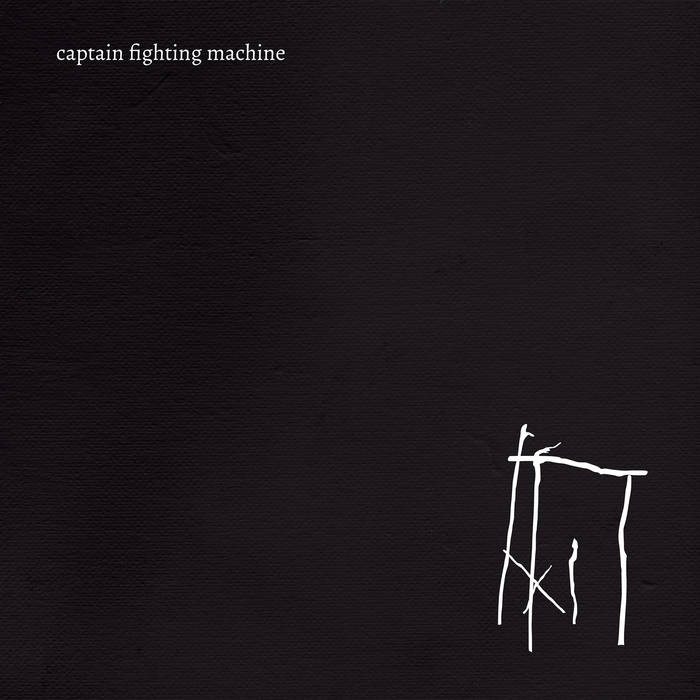 The collection of songs that comprise Captain Fighting Machine reflect an attempt to capture and conquer fear. Captain Fighting Machine confronts the enormity of nature, grief, loss and stress with a stoicism verging on the self-defeating. However, it is in the struggle that we find glimmers of hope, and we are all in the fight. These songs serve as a reminder both to oneself, and from a friend, that singing is also its own reward, and can and should be pursued wholeheartedly.

Bandcamp Daily  your guide to the world of Bandcamp